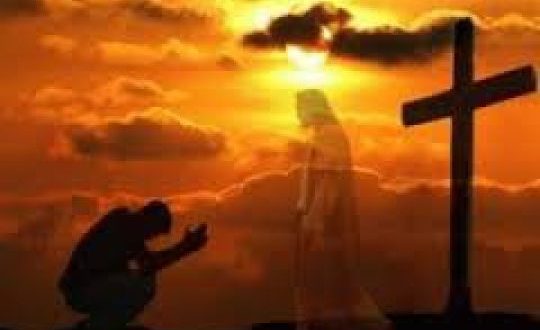 A Russian woman, 76 years old, has tried for four months to resurrect her dead husband, using holy water and prayers
The secret of the woman came to light only when a malfunction in her apartment flooded the apartment below, and the nearby broke into his house to turn off the water. You can imagine the mixture of horror and amazement when he saw that the body of the eighty-seven man was lying on the couch, apparently mummified,. The neighbor called the police immediately, and the medical examiner determined that the man had died four to six months before, of natural causes. 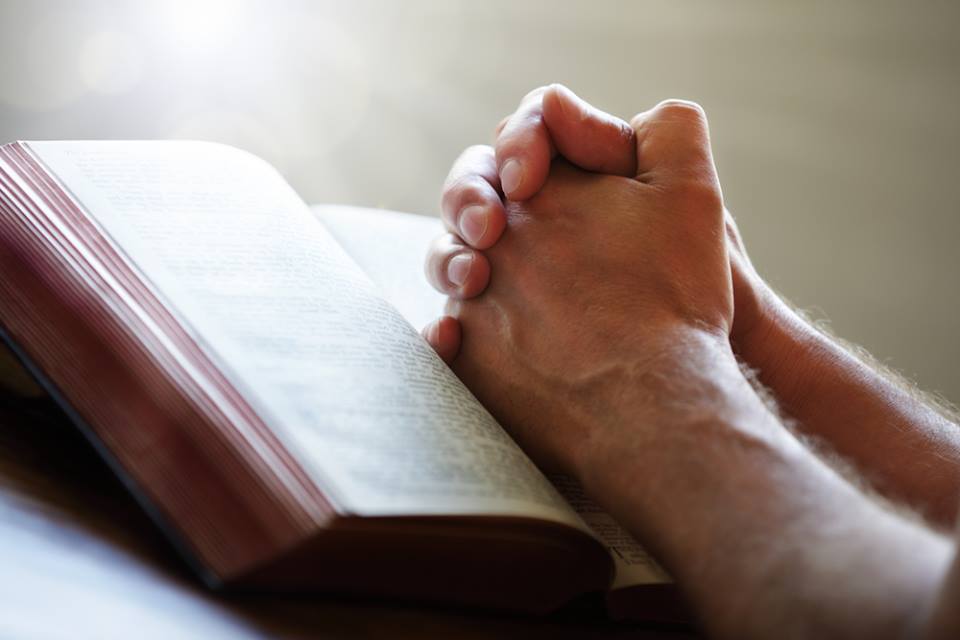 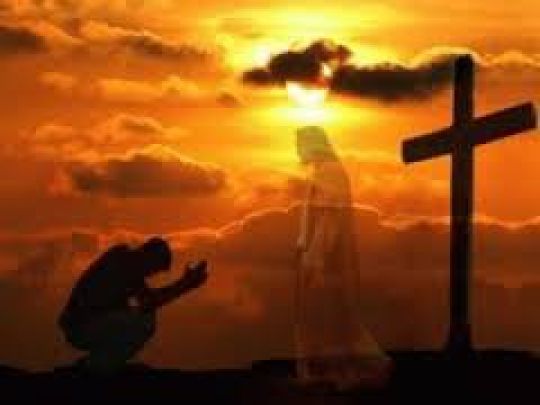 When questioned by police, the woman has admitted to not having communicated the death of her husband, and explained that the reason was that he was trying to revive him with holy water and reading of special prayers.
Neighbors confirmed that it was a while that a strange smell was coming from the apartment, but they did not think it was anything serious, reassured by the woman who said that her husband was fine but was tired. Moreover, last year the man had hurt his leg and since then could not get out of the house, and the neighbors were now accustomed to not see it. Even to her son the woman had lied, saying him that it wasn’t necessary to go see her because both she and her husband were great. 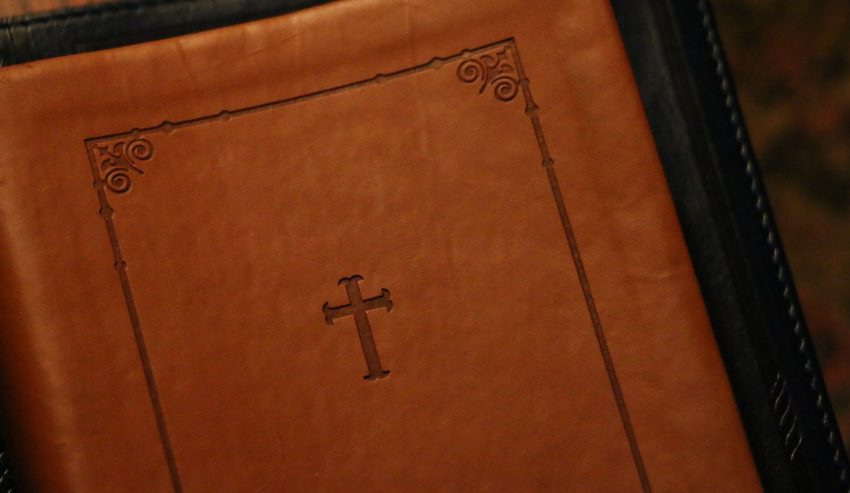 Previous Introducing to the world the first bar for hangovers!!!
Next An indestructible iPhone sold for $ 17,000!!!