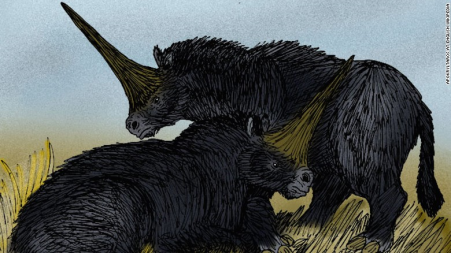 The Siberian Unicorn, the animal in question, is not really as we always thought. The legendary stallion actually was very hairy and much bigger than a normal horse. The Siberian Unicorn looked like to a rhino with a huge horn on its snout.

Until now it was believed that this ancient Earth’s animal had already extinct 350,000 years ago. Some fossil recently discovered permitted of being able to date in a best way the period of stay of this impressive Unicorn on earth. Currently it is determined that it traversed the plains of Siberia  at least 30,000 years ago 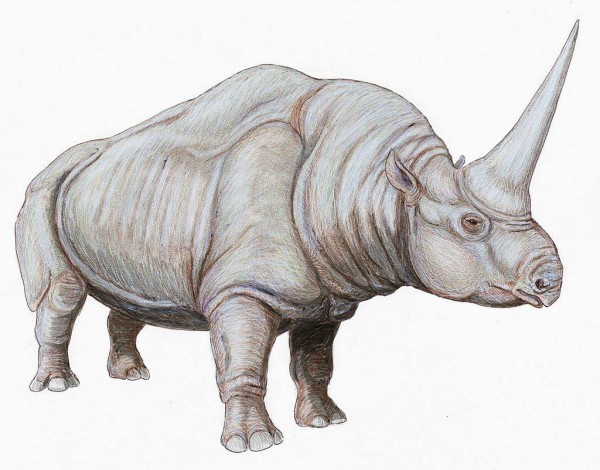 Most likely in this area of Siberia the ‘Unicorns Siberians’ have found a kind of’ natural retreat ‘which allowed them a longer survival than other specimens of the same species’, says Andrei Shpansky, scientist of the Tomsk State University. 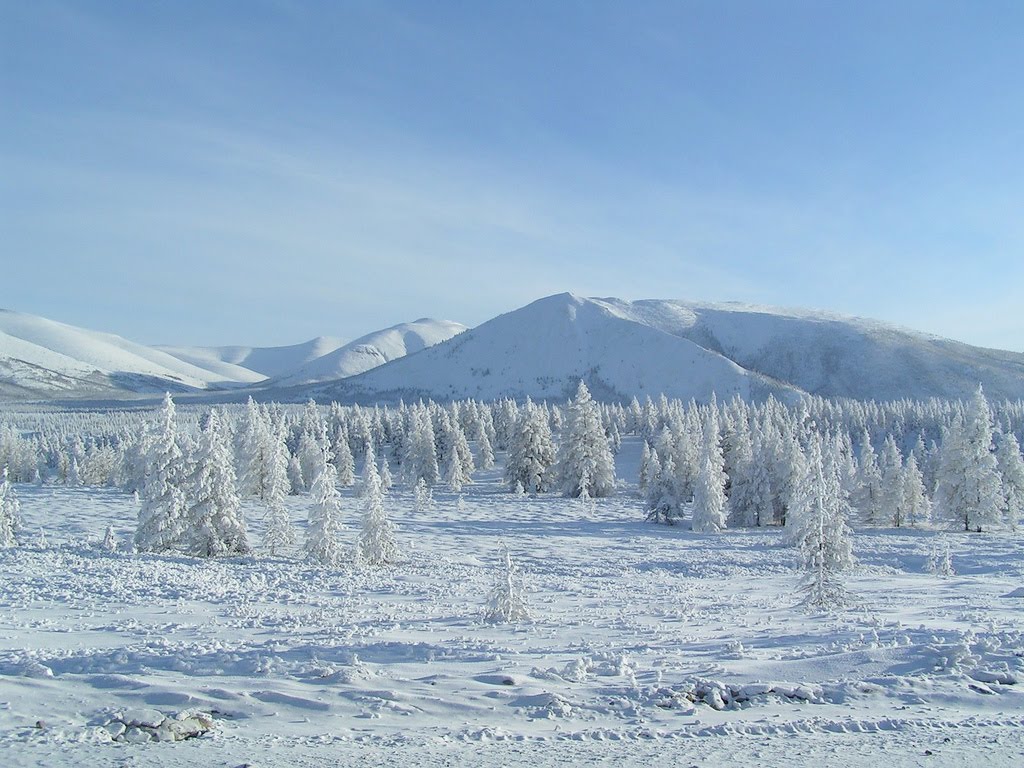 The research team hopes this discovery will allow scientists a better understanding of the factors that play an important role when considering the extinction of a species. 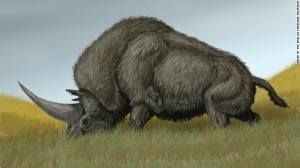 ‘Understanding the dynamics of the past will allow us to make’ predictions ‘more accurate about the evolution of the natural processes in the near future.’

Previous Bomb in a school bus
Next An ingenious idea of a Japanese food stylist: salads like cakes