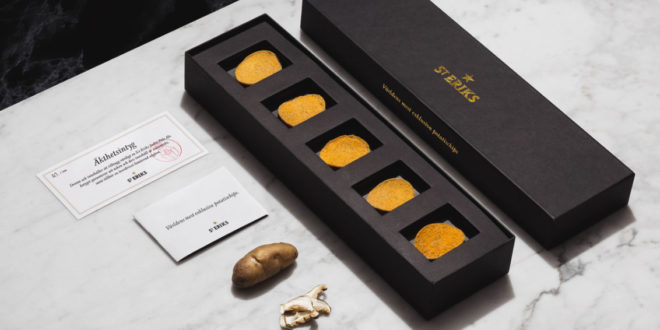 The most expensive potatoes in the world: 50 euro a pack of 5

The Swedish brewery St. Erik has created the most expensive chips in the world: a pack, which contains a 5-fries, costs 50 euro, so for a cost of 10 Euros per piece. 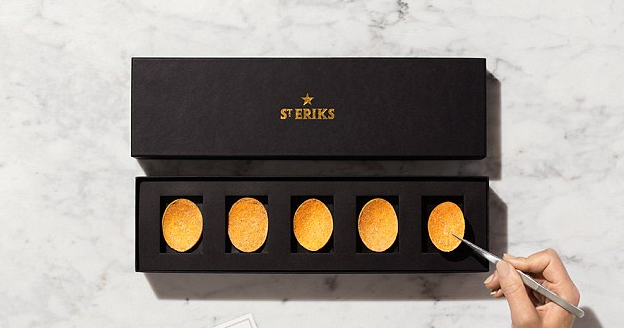 According to the brewery, to push towards the creation of this super-expensive chips was the desire to create a snack at the highest level, something that is suitable with what they believe beeing their best beers.
St. Erik is one of the best Sweden’s leading microbreweries, and they have a passion for craftsmanship that is the basis of their beer. Marcus Friari, manager of the company,explained: A beer of the highest quality deserves a top-quality snacks, which is why we have made a huge effort to produce the most exclusive french fries in the world “. 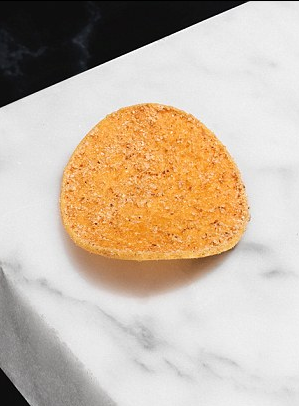 The chips are packaged in a box that contains just five of those, and each is personally cooked by a chef, using special ingredients of the Scandinavian regions: the Swedish forests fungi, seaweed of the Faroe Islands, dill from Bjäre peninsula, onions grown in the heart Sweden, and obviously hops, the same used to make beer. potatoes also, of course, come from a particular crop that is characterized by rocky hills (which prevents the use of modern agricultural tools and forces to cultivate potatoes by hand).
The brewery has produced only a limited number of these special chips, but despite the exorbitant price they were sold out in a very short time: The chips had so much success that it might be possible, that the brewery decides to produce more in the future. 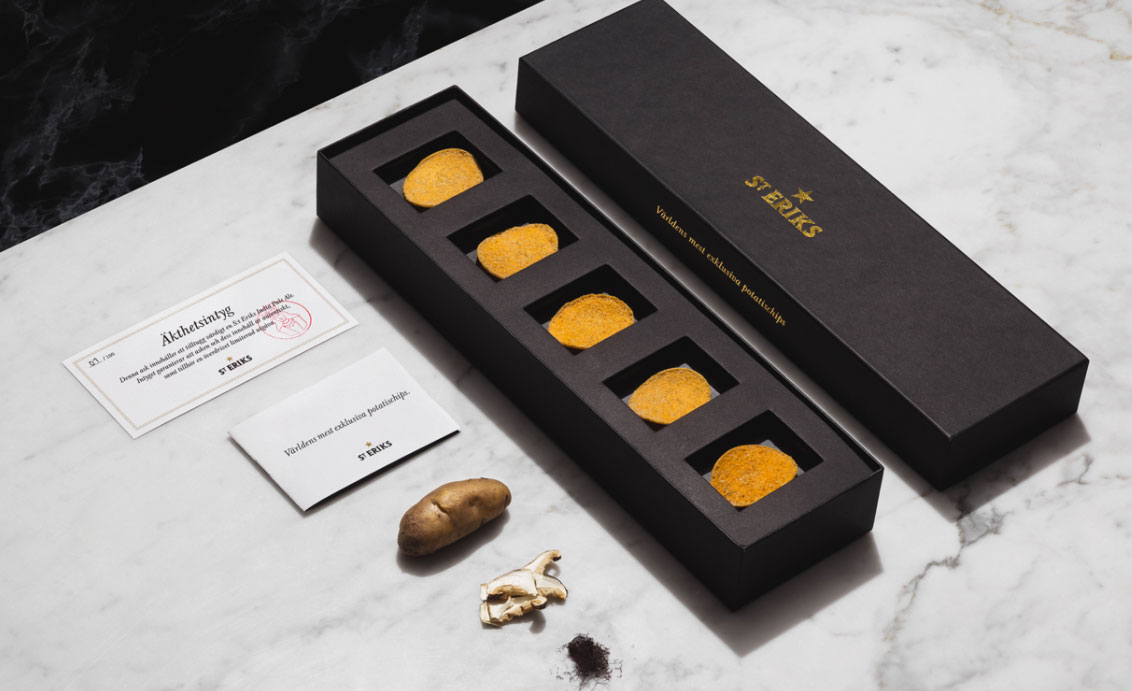 Previous An indestructible iPhone sold for $ 17,000!!!
Next The strongest coffee in the world: 80 times more caffeine than normal