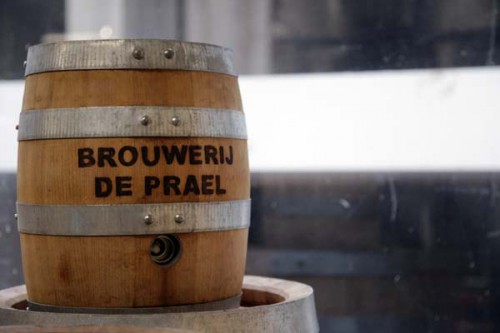 The magic beer that prevents hangover!

The Dutch brewery De Prael announced a ‘’magic’’ beer and if they really will keep their promises, it seems that De Prael will revolutionize the life of millions of beer’s lovers. This new beer it would not give negative after-effects, and the next day, instead of headaches and heaviness, will leave you fresh and shiny.

Thomas Gesink, the owner of the brewery, said he had received numerous requests for a beer that would allow to go witout any negative effects to work, even after a night where we had been drinking a bit ‘too much’’.

The exact recipe for this pils beer is kept secret, however Gesink revealed, some of the substances used to prevent the rise of the hangover: first of all vitamin B12, which prevents the headaches, and is also the only vitamin which can be dissolved in water and so good enough for the production of beer.

They are also using sea salt, to prevent dehydration, ginger and willow, which would have a purifying effect on the organism.
Gesink ensures that the beer works perfectly, but only if it is consumed in moderate amounts: over 3-4 pints in an evening it is inevitable that the next day you will be in hangover 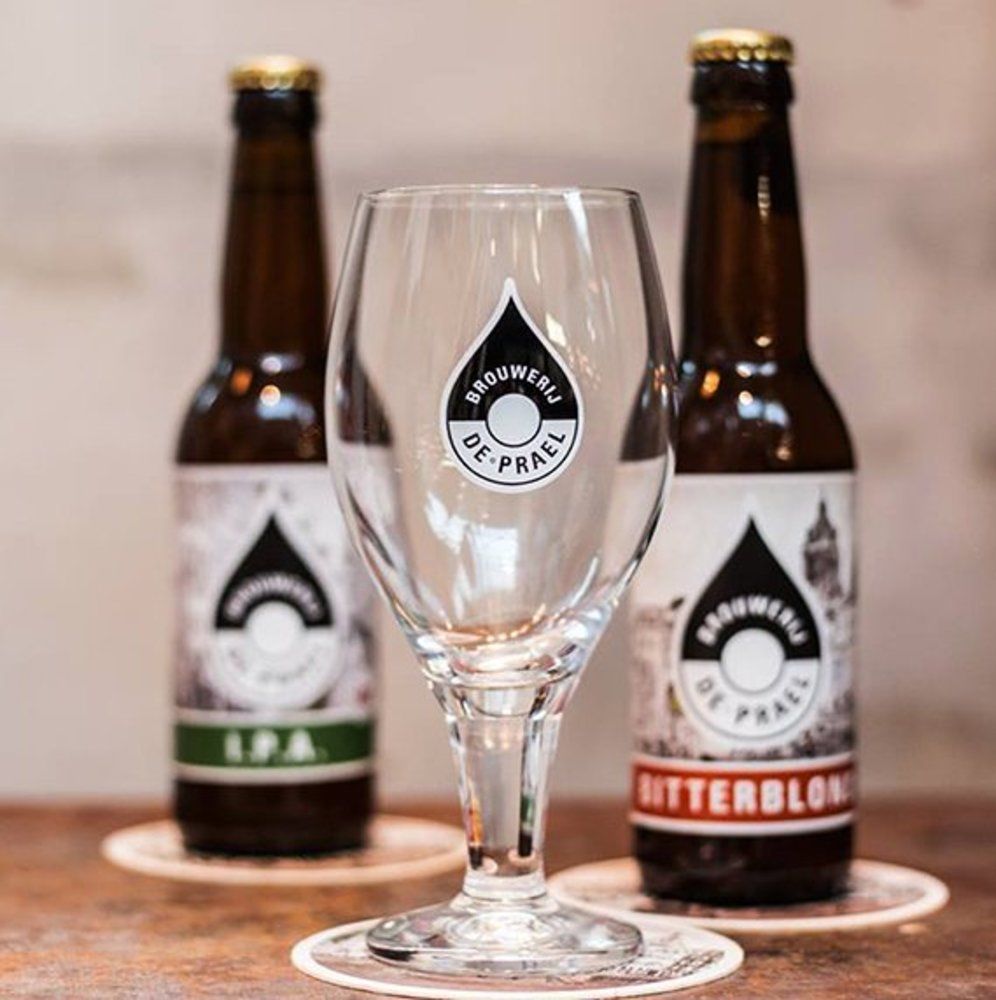 Previous 10 Places that Looks like from a Dream
Next 10 Incredible Tricks using Liquid and….Science