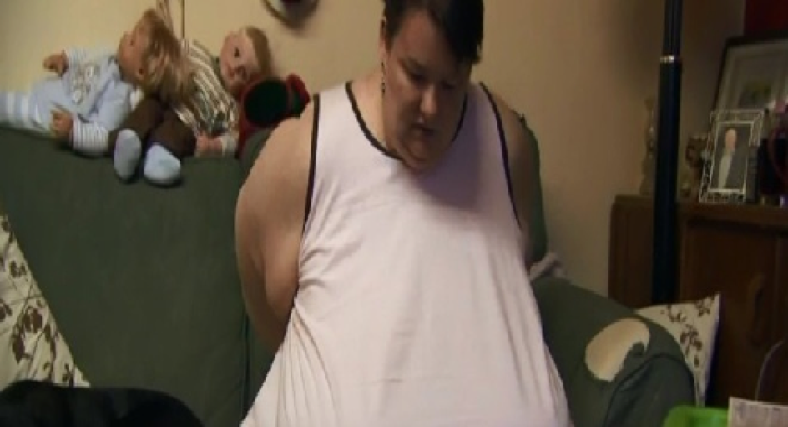 The dangers of anorexia on childhood

My mom was so obsessed by anorexia that almost killed me. This the story of a 48 old woman, Debbie Reason, from Warrington, in England. The woman says that she had a difficult childhood because her mother was obese and very scared by anorexia. For this reason the woman pushed her daughter to eat only ipocalorics food every day for all the day. Once Debbie became an adult her weight was over 290 kg and at her 30th birthday she made the decision to lose as much as weigh possible. Unlikely her parents both died and she had to reach the goals al alone. You want to know how this story ended? Well is not. To day Debbie after differents operations and diets lose almost 200 kg but she still need 20.000 pound for her last operations. WE ARE WITH YOU DEBBIE!!!