That’s the gun that shoots champagne

That’s the gun that shoots champagne 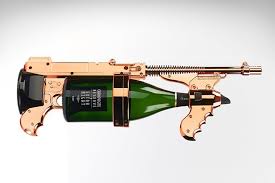 Very often happens that the party organized by VIP  falls into absolute trash. And it is definitely in this category that belongs  the latest idea that comes from the United States, the gun champagne. 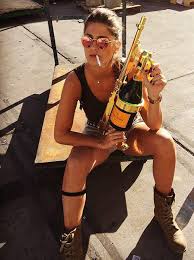 It is an object in all aspects similar to a water gun, with the only difference that instead of the water tank has a hooking system where to insert a magnum champagne bottle which can then be sprayed to the party guests. 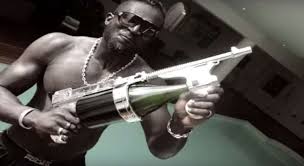 If you think it is a pointless and grotesque object know that its sale has already been a resounding success, though the price is not really popular: $ 459!

The first batch of 400 pieces was sold out in a few days, near the Miami Music Week, where many rappers compete in arranging the most luxurious parties. Even the champagne producers have apparently liked the idea, with some brands that are proposed to become official distributors. 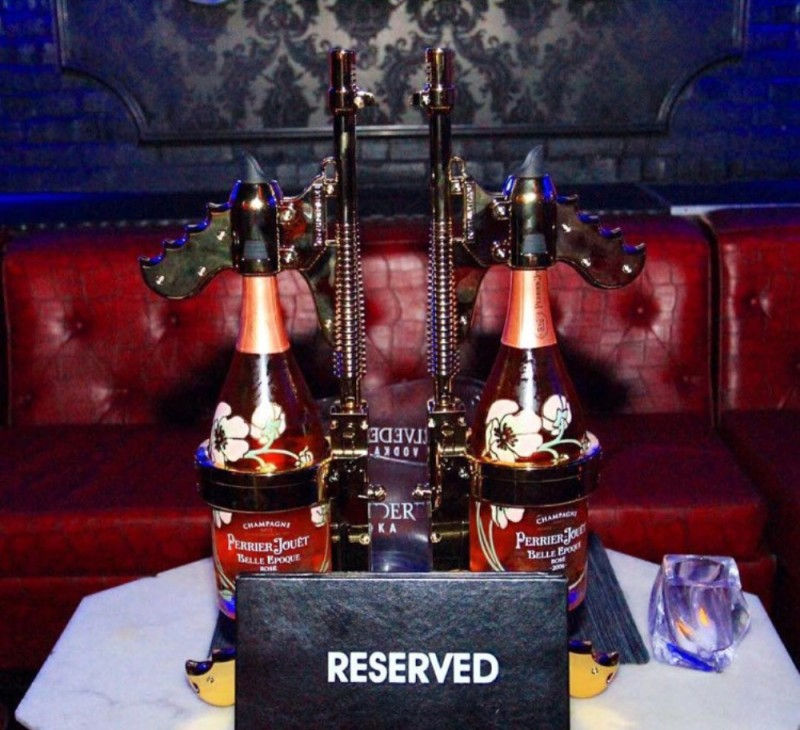 Jeremy Touitou, from Miami, the capital of American night life, is the gun shoots champagne importer in the United States and said in an interview on Vice:

Champagne gun has been on the market for only ten days, and the response was crazy. We sold nearly 400 guns, you know, the clubs are constantly looking for new ways to sell magnum of champagne.

Previous The most expensive tea: $ 10,000 a cup
Next She creates masterpieces with cups of Starbuck