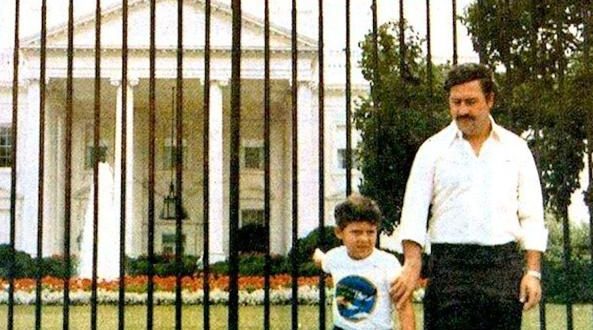 The son of Pablo Escobar: “I’ll tell you how we lived. Today would still be alive if..

the amazing story of Escobar junior

I was eight years old when my father took me aside and gave me a discourse on drugs. He admitted to having tried almost all, except heroin. But then he warned “the real man does not need that crap’’. 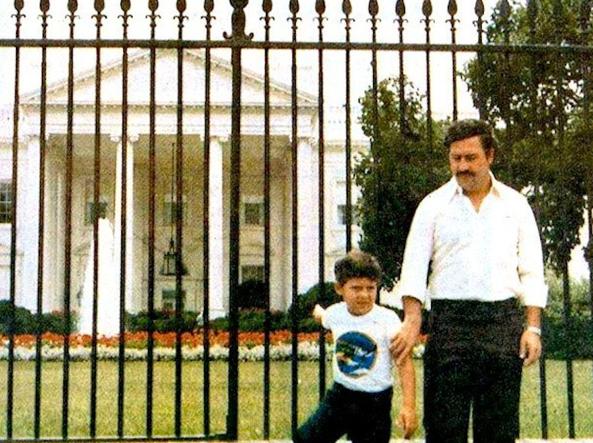 Sebastián Marroquín, the eldest son of Pablo Emilio Escobar Gaviria, the fiercest drug trafficker ever existed and King of Cocaine and the Medellin Cartel. Marroquín, known as Juan Pablo Escobar, now lives in Buenos Aires, where he is an architect and where he fled. 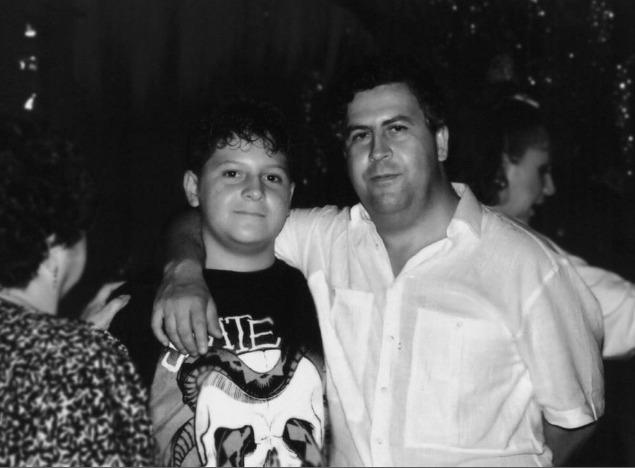 After the death of his father and after a solemn oath to the opponent Cali cartel  which he promised to stay away from Colombia and drug trafficking.

He was a man full of contradictions. He loved his family. He had built for us a hacienda, Napoles, and he filled it with exotic animals to entertain us. But at the same time he was ordering killings, regardless of the consequences. 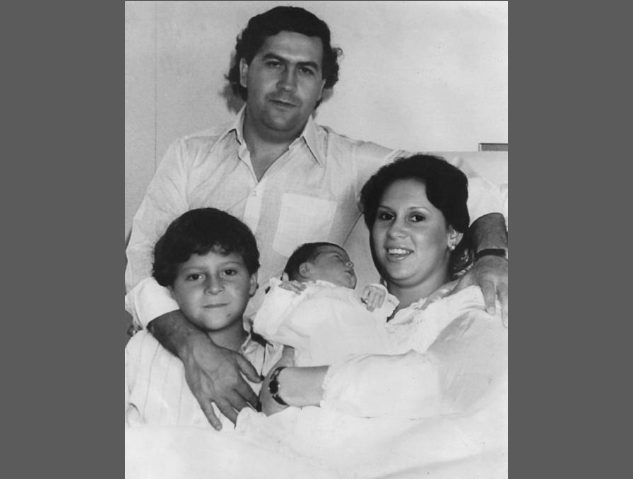 He trafficked drugs, but he always advised against using it without forcing me to don’t do drugs because he knew the effects of prohibition on the market. He loved my mother but betrayed. 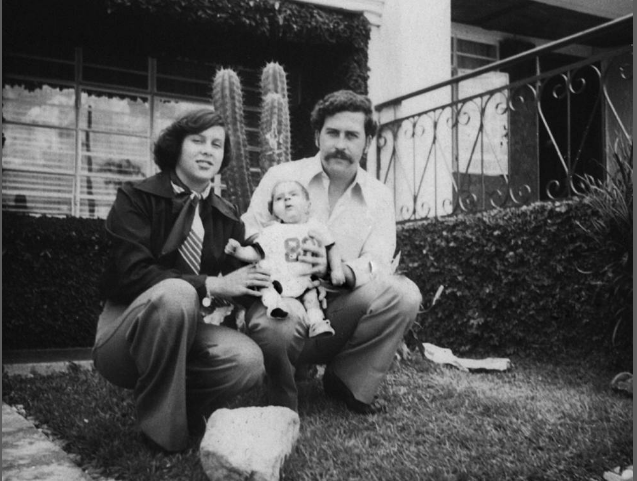 I have to thank the enemies of my father because after his death they had taken away everything. If they had not, I would have become Escobar 2.0 and now I would be dead. “ 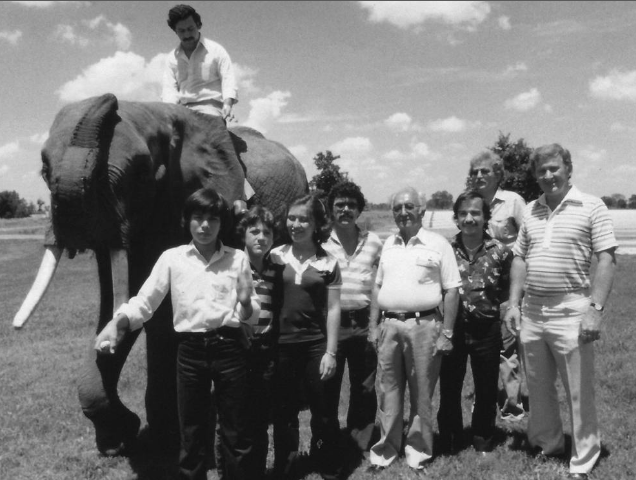 I have one son and his name is Juan Emilio, is three years old. He is still to young to understand. But I will not hide anything. At the same time I am sure that if my father were still alive he would love him very much

Previous Here comes the chocolate with meat
Next The most expensive tea: $ 10,000 a cup