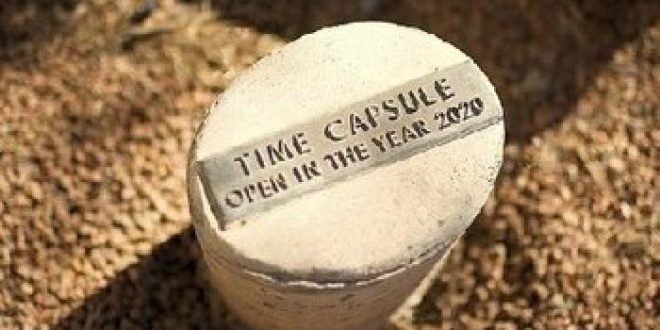 The sealed room in America that it will be opened only in 6000 years.

In 1936 a university professor has created a room, a special time capsule

The sealed room in America that it will be opened only in 6000 years.

In 1936 a university professor has created a room, a special time capsule that will remain sealed for 6000 years. What it contains? And it will be never open in 8133 A.D.? 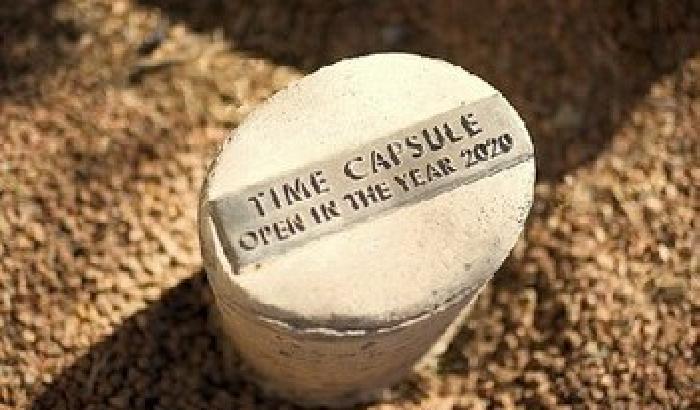 It would be nice to know, nowadays, how ancient Egypt were in their daily life as it was 6,000 years ago. If today we know something about the ancient civilizations, in fact, it is thanks to some findings that helped us, often by accident (like the Rosetta Stone) to identify beliefs and habits of the past, because, even if they have left the written sources and, more frequently, illustrated, most of the time we have been lost in history. 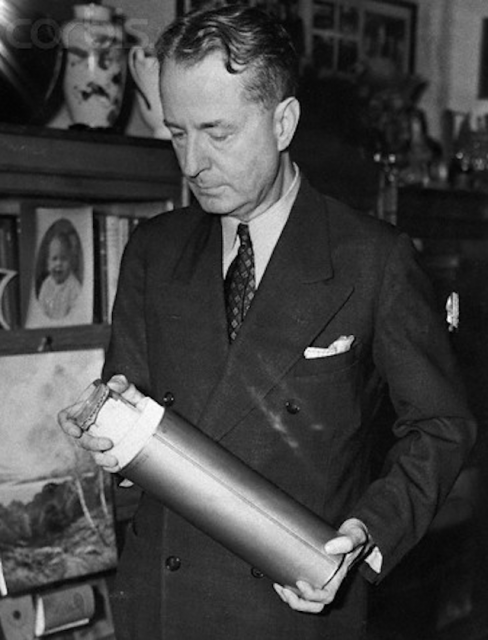 So an American university in 1936 ,so 80 years ago, decided to leave to those who come after us a testimony of the life of our time. A time capsule, not only a small container with some documents, but an entire room that collects inside the life and habits of Americans in 1936. The peculiar thing is that, for precise indication of the professor that had this idea, the room can not be opened except in 6000 years, AD . The date was not chosen at random: seen the professor’s desire to discover the secrets of ancient Egypt, has decided to leave a legacy that would allow the people of the future to discover the world as it was 6000 years earlier, the exact middle between their age and that of Egypt, in fact. 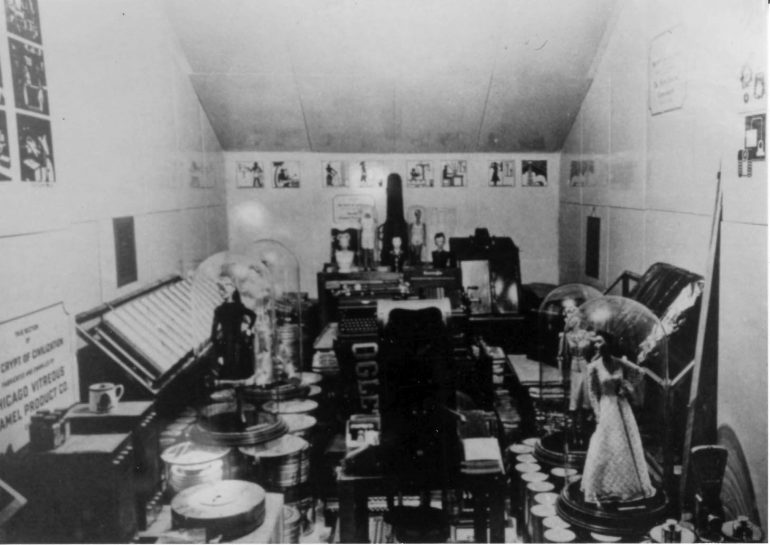 In the room there is a bit of everything. There are objects of common use at the time as typewriters, there are children’s games, vinyl records, documents, recordings of the most important personalities of the time as Hitler. The only thing missing are the jewels inside and goods of any value to prevent the looting, because the purpose is to pass culture to those who will come after us.

The big question we ask ourselves, and of course, we will not have an answer in our lives is: someone will really open on that date? If we can not know, the most likely answer is “no”. And not because someone will open it before, but because, according to an association that tracks time capsules created all over the world, people forget it. A single capsule in a thousand (!) Is then actually open, but only a few decades after its creation. But here we talk about 6000 years … What will happen?

Previous In big cities the snails have taken an “human flaw”!! really amazing!
Next New amazing Hotel in Japan run by robots, guests will like it?