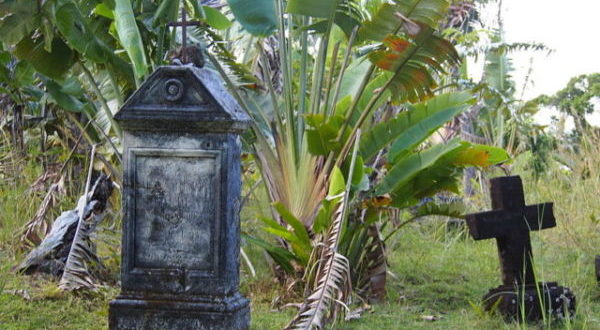 The one and only “Pirate cemetery” in the caribbean

Here is the unique and ancient pirates cemetery in Ile Sainte-Marie in Madagascar.
In the 17th and 18th century Ile Sainte-Marie (or St. Mary’s Island in English), a small, thin island on the east African coast, was popular because it was the best place for a pirate for hiding.

With so many pirates who frequented the island is certainly not strange that some of them have started a family and then decided to live their last years in this beautiful tropical paradise.

For this reasons the island of Santa Maria is today the only one, and officially recognized, as the only island, with a cemetery of pirates, in the world. With lots of tombs on which is carved the typical pirate skull that the West discovered through stories and films.

Moreover, in a big black tomb located right in the center of the cemetery, lie the mortal remains of a pirate called ‘Captain Kidd‘, buried in an upright position for his crimes 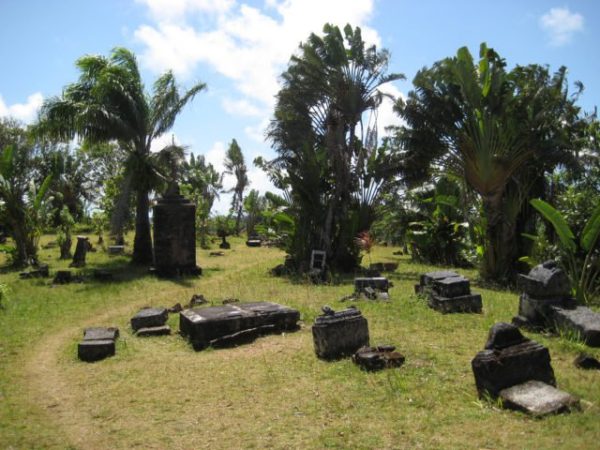 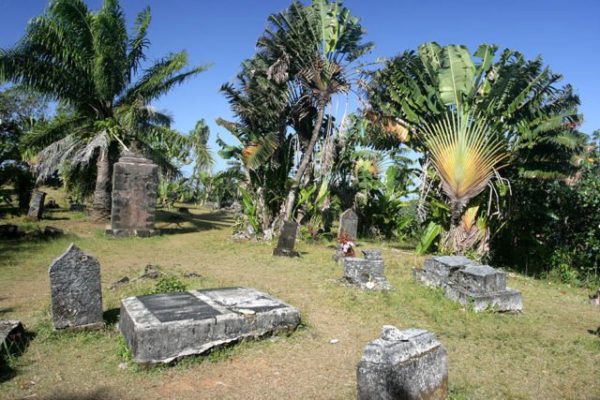 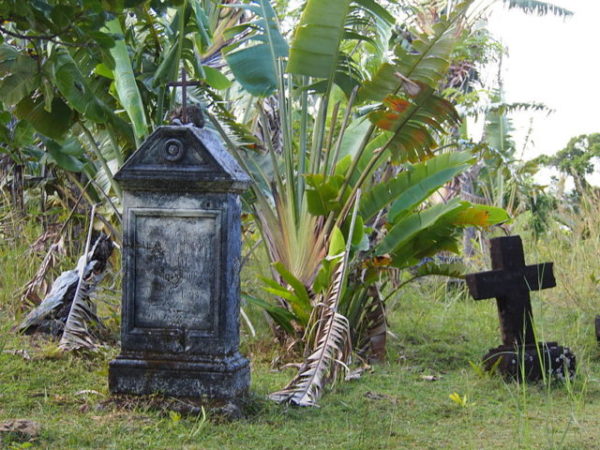 Previous Best “you had only one job” fail gallery! MUST SEE
Next Bomb in a school bus