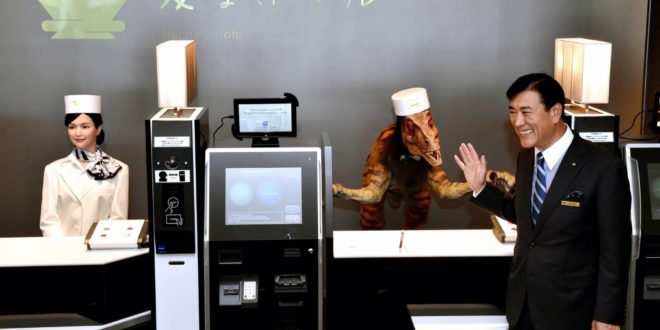 New amazing Hotel in Japan run by robots, guests will like it?

How would we react if we could find at the reception a robot? You can try this new experience in Japan this summer

New amazing Hotel in Japan run by robots, guests will like it?

How would we react if we could find at the reception a robot? You can try this new experience in Japan this summer, who knows if it will work? 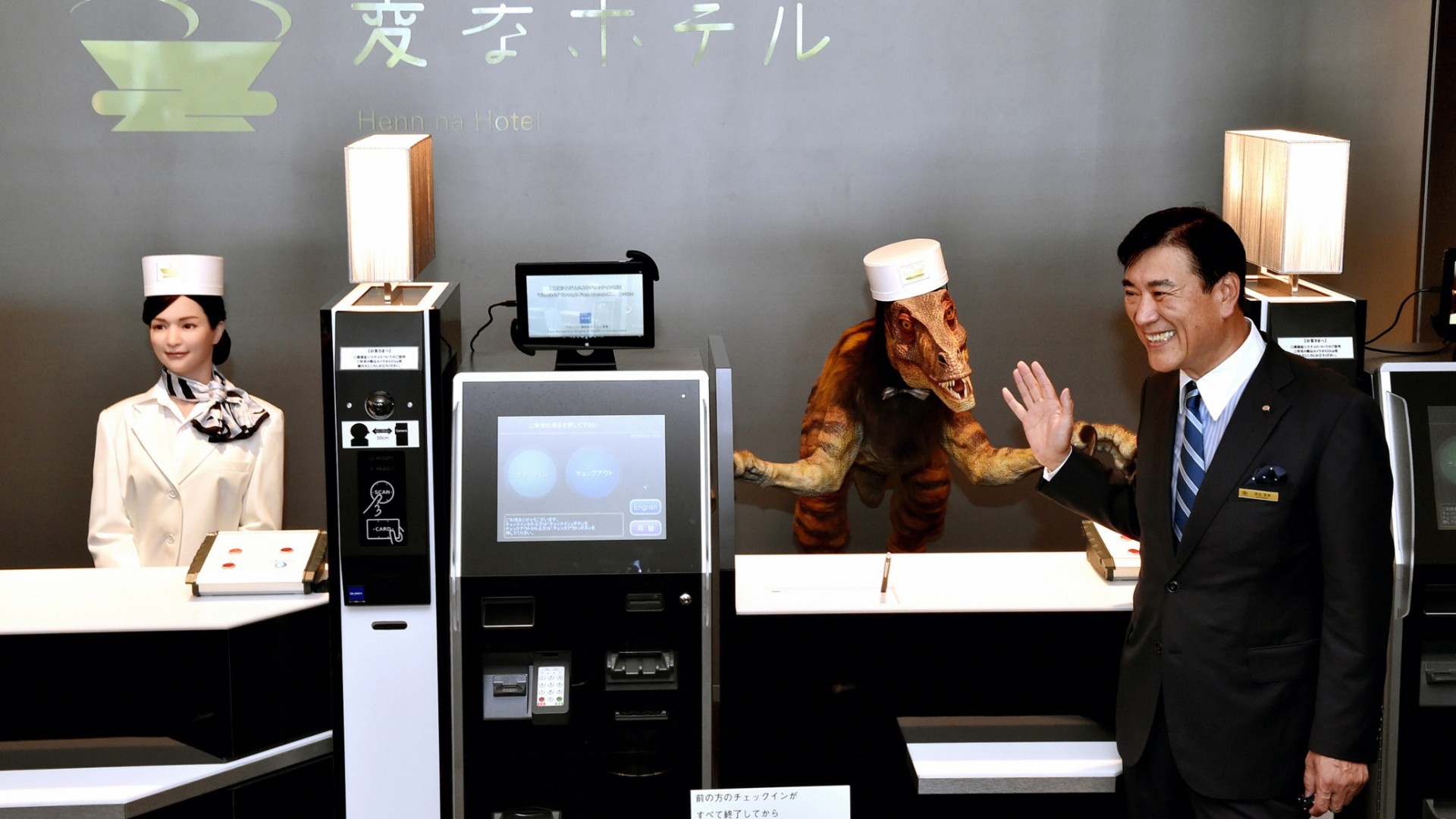 Will open in Japan this summer a hotel called low cost but that will have as employees even robots.

The technology does not end here, promises a truly high-tech management as never seen before.

The hotel will be called Henn-na, placed inside a theme park (Huis Ten Bosch) reminiscent of the Netherlands in 1600.

What will be the impact in having to do not with people but with living machine? Is this the future of the reception? 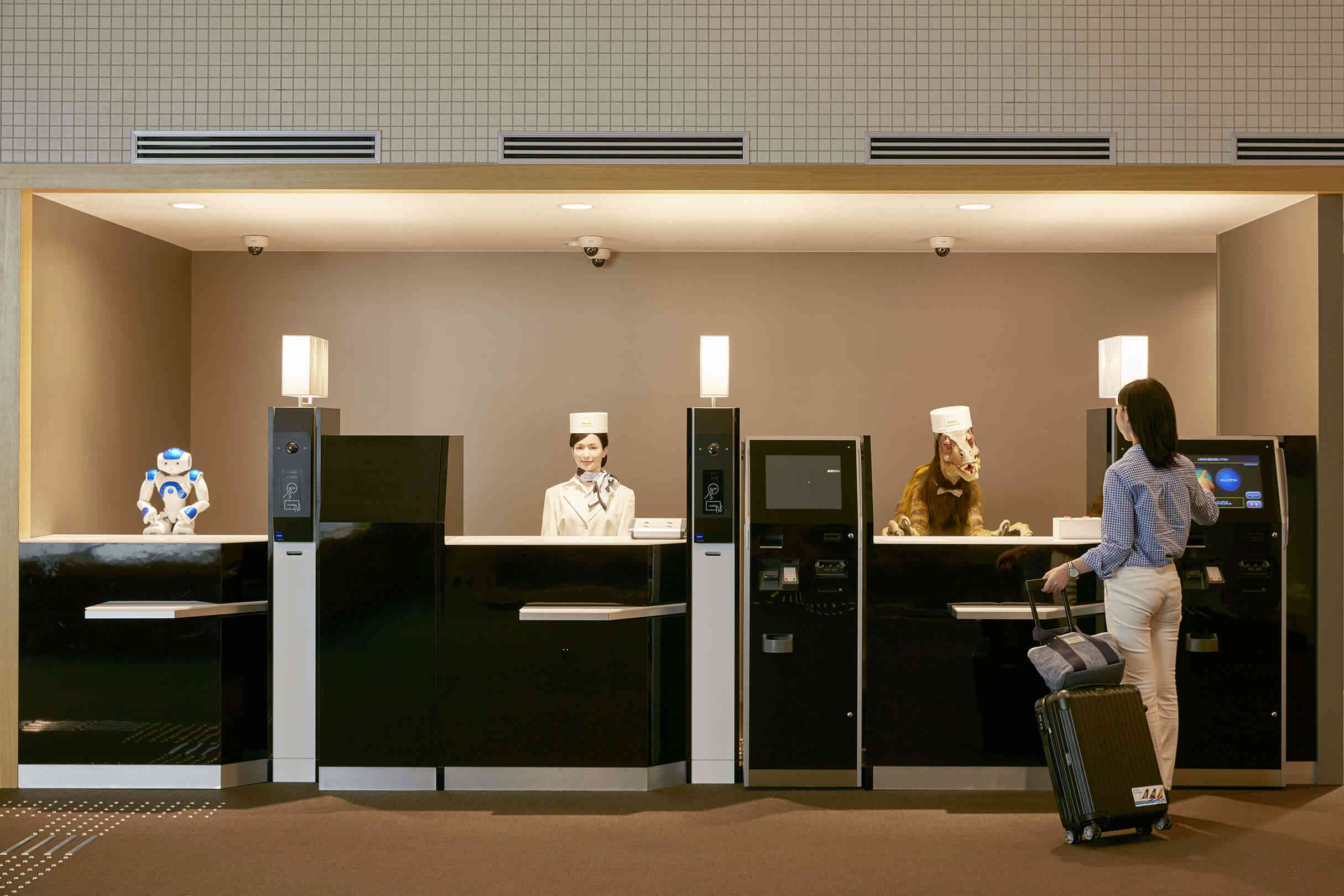 The Henn-na Hotel will open in July in the district of Nagasaki (which Europeans know for being one of the areas hit by the first atomic bomb during World War II) and it will be a structure specifically designed to give guests complete independence without having to worry to interact with the staff or the services provided. 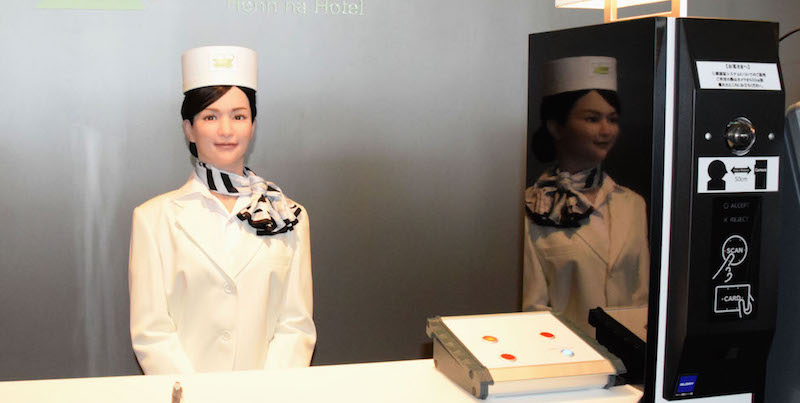 Customers will communicate with the reception with a tablet, and even the access Room is with facial recognition which means  no more key!

The sustainability is also increased by the energy-saving options with low power sources and a structured use of the purchases and the products used.

They will be available for the first stage only 72 rooms, however, it has been planned to create a second building with the same characteristics. 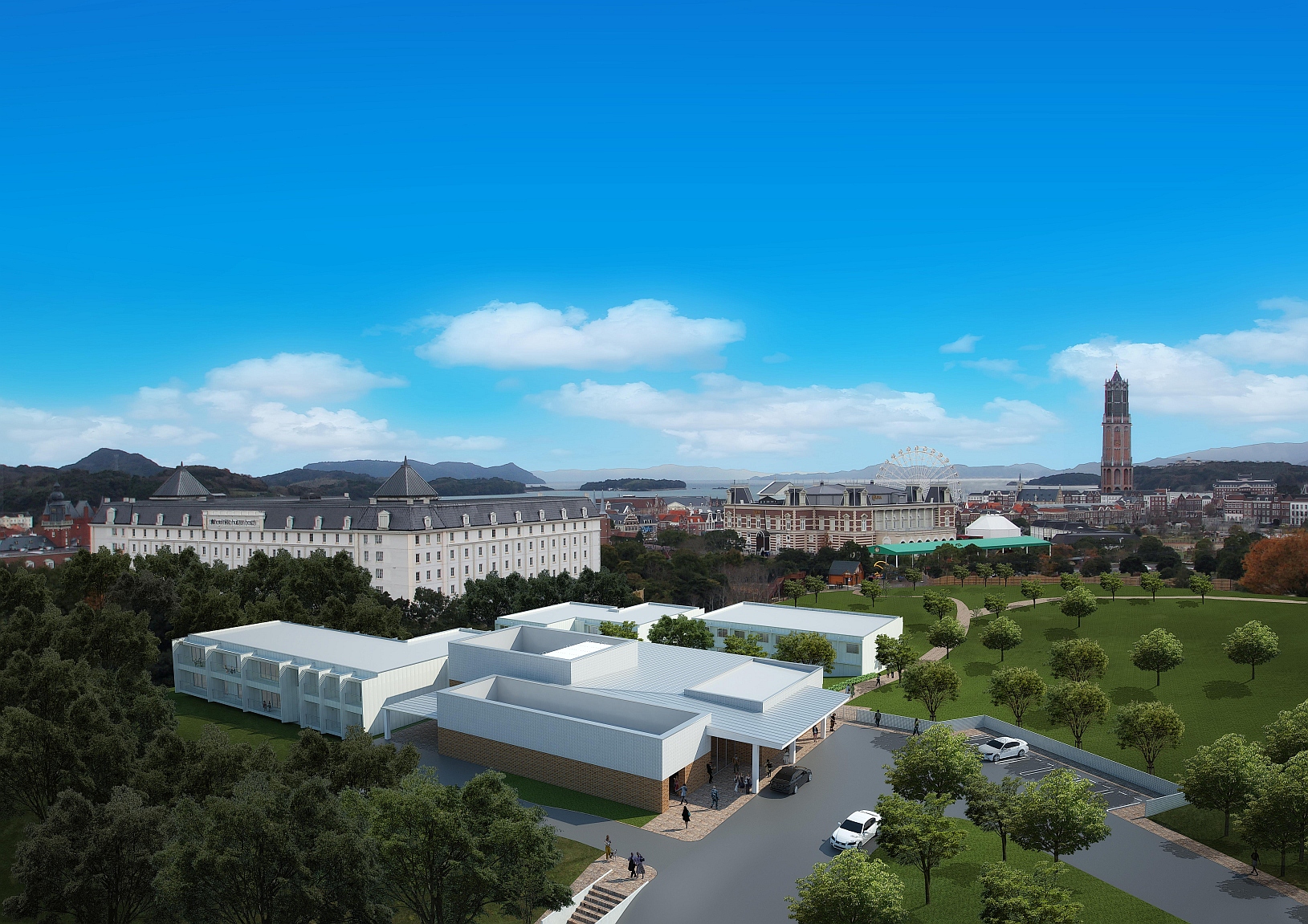 At the beginning there will be only a few robots, for those applications where the human value is superficial (according to the creator of the structure): order at the bar, do check-in or check-out, take the laundry, but they want to go  up to 90% of non-human employees. 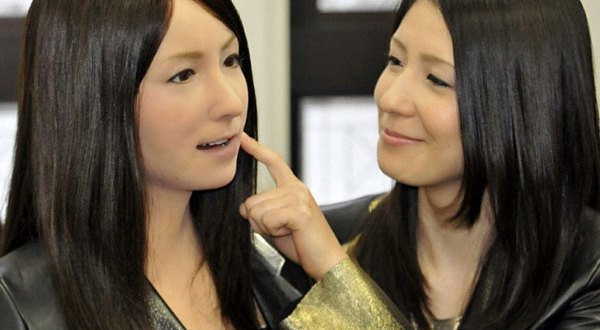 The price is very interesting, it comes to € 67 for a double and 53 Euros for a single room, and for standard rooms, they also have deluxe or superior rooms, and the cost will change according to the demands.

Previous The sealed room in America that it will be opened only in 6000 years.
Next The New Atlantis is in China: sunken city with temples and roads