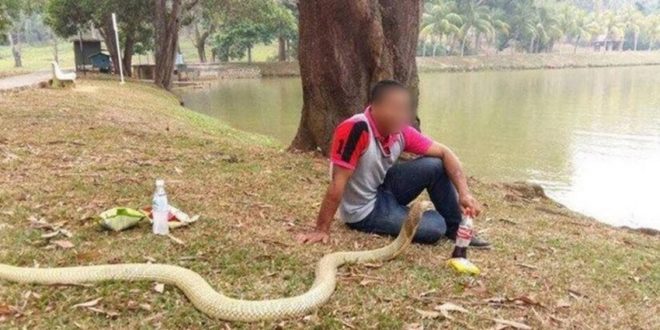 Man lives with a snake: ” it’s my reincarnated girlfriend”

A Thai man lives with a cobra of three meters, which according to him would be the reincarnation of his girlfriend, who died some time ago. The two would be inseparable, with the snake that goes with the man not only in domestic life (like eating or watching TV), but also outside, for example when he goes to the gym. 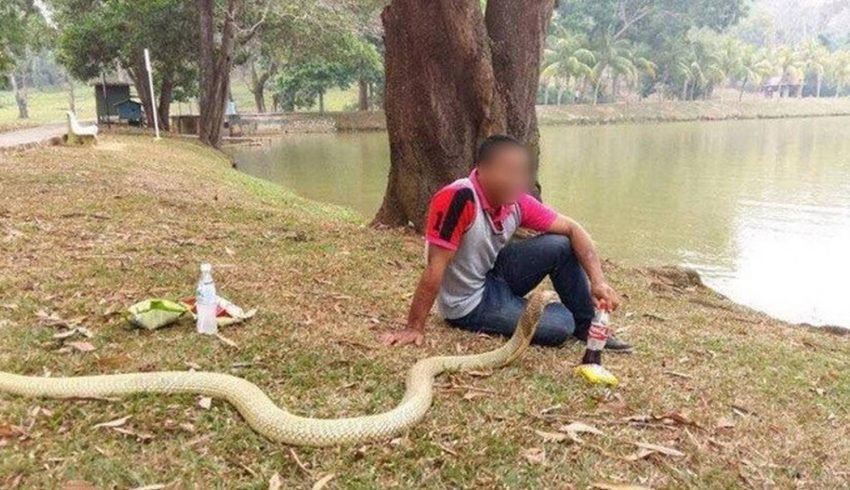 The story became viral after the man said on the social networks the story of his relationship with the snake, and some journalists have contacted him to learn more. He has confirmed them to be convinced that the cobra is the reincarnation of his late girlfriend, and said that the first time he saw the cobra he was astonished by the similarity of the serpent with his girlfriend. 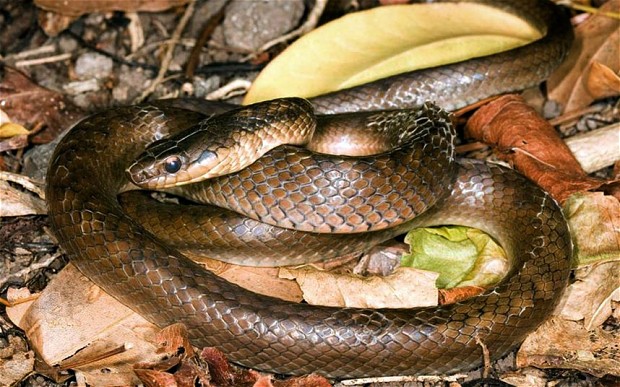 Apparently, more than anyone has warned the man, since the cobra is a dangerous snake and it is not appropriate to have it around the house , but the man is quiet and says what in the two years of living with the snake they never had any accident. 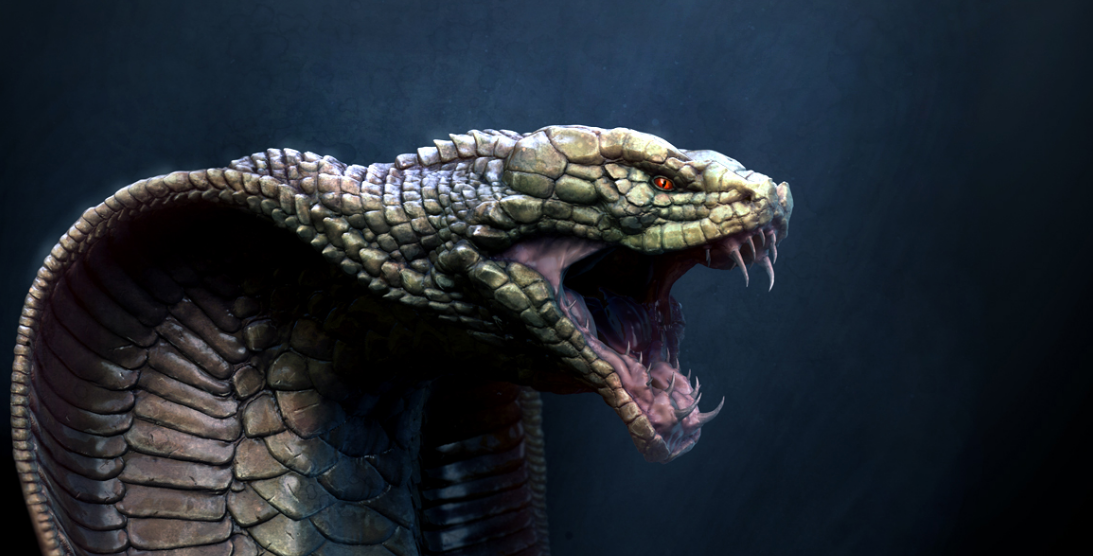 Previous The strongest coffee in the world: 80 times more caffeine than normal
Next Guy Photoshops Himself Into Funny Scenes With Celebrities! MUST SEE