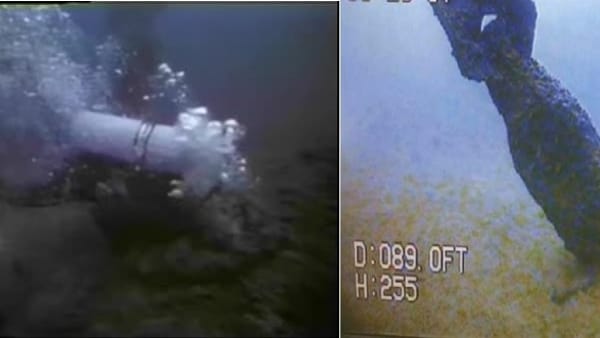 Legendary lost nuke fount on the bottom of the sea

Hunting for sea cucumbers, discovers an atomic bomb of 1950. It could be the atomic lost in 1950 by an American bomber that has obsessed the military historians for over half a century. The sub: “I thought it was a UFO”
A diver who was in the waters of British Columbia in search of ‘sea cucumbers’ could have found the legendary” lost nuke “a nuclear device lost by an American bomber B-36 in 1950.”
According to the Canadian Department of National Defense it seems that actually might be Atomic bomb lost for decades and according to the story of the sub the bomb should be of the size of a double king-size, Speaking to the BBC, the sub, Smyrichinsky reconstructs the discovery. ” 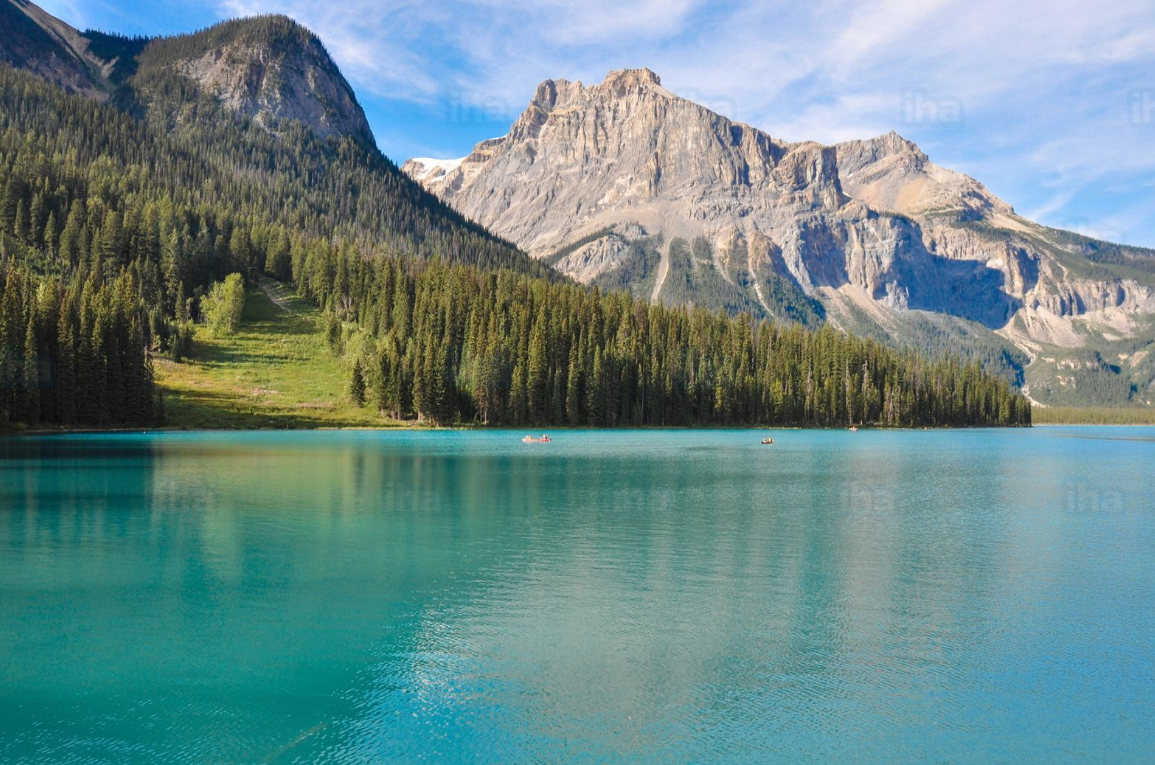 At the beginning -he says – ‘’I thought it was a UFO, then I spoke with a friend, an old connoisseur she zone, and he said to me, heck, maybe you’ve found the lost atom in 1950.” The history of the atomic disappearance thart has haunted military historians for over half a century “.
in 1950 a B-36 US Air Force crashed in British Columbia after taking off from the base of Carswell in Texas. The plane was on a secret mission and had to simulate a nuclear attack. On board there was a real bomb of the type Mark IV. ” At the time the crew of the plane try to parachute out and only one of the five soldiers managed to escape. US authorities later reported that the bomb was loaded with lead and TNT and not with plutonium. ” At this point they need to understand how to take the bomb. Canada has already sent on the coast of Columbia British a group of military for securing the area ” 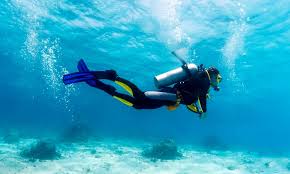 Previous What will happen if you drink 10 cokes a day
Next He pretends his abduction to ask 600 Euros to his mother, and got arrested.