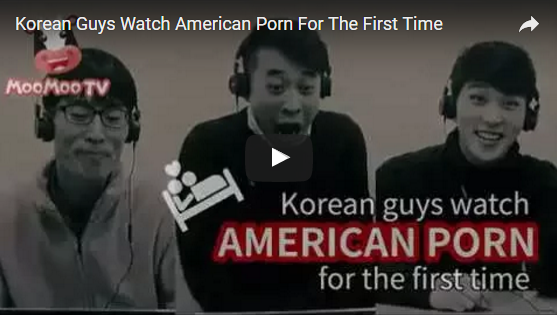 Between different cultures sometimes there are very large differences. This video, starring by three Korean male, is the proof of such differences.

Special thanks for the video:

Previous Best Vines Compilation Of All Times (Must See)
Next This mindblowing video shows the Earth size compared to the UNIVERSE!