Introducing to the world the first bar for hangovers!!!

In Amsterdam exist a place designed specifically for those who are drunk, and promises to help you minimize the after-effects the next day. To access must pass a breath test: but contrary to the normal, in this case they won’t let you in if you are sober.

The pub is only open from Friday to Sunday, from 10 pm to 6 am, and is furnished as a sort of natural, wooded area within the city, offering different systems to deal with excess alcohol. 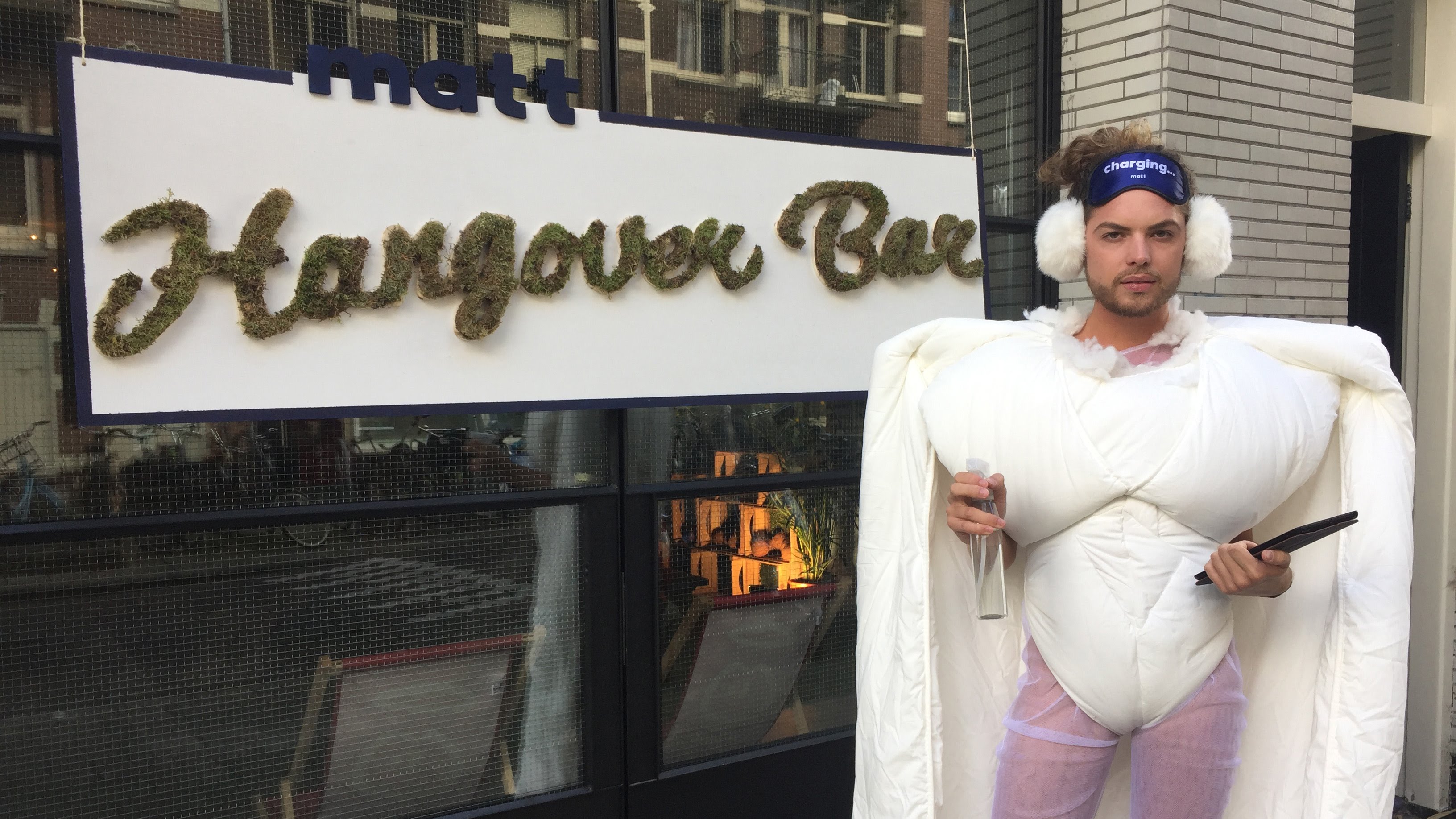 First of all, the customers have access to a bed, from which they can watch on-demand movies or chat with other users (assuming they want to speak). Then they are offered rich smoothies vitamins, and an array of dishes specially created to combat the effects of alcohol. There is also an oxygen tank, which would help to further reduce the recovery time. 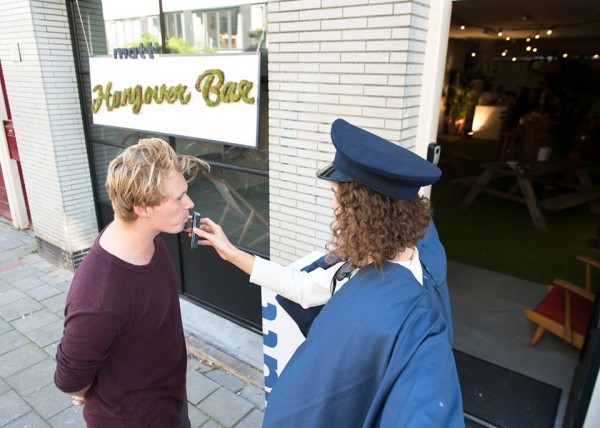 Previous The most colossal pot of the world: camel stuffed with lamb stuffed with chicken stuffed with fish
Next Women try to resurrect her husband for 4 months with holy water