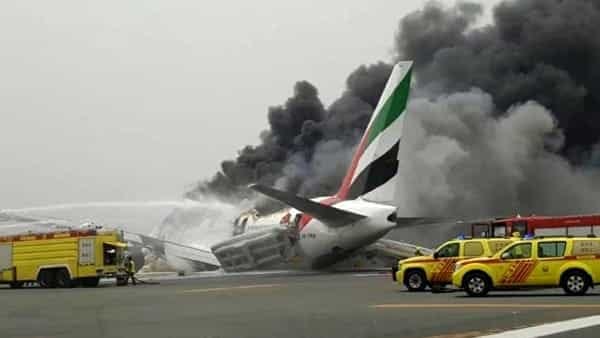 He survived from a plane crash and wins the lottery, he is the luckiest man in the world.

The story of the 62 year old Indian is going worldwide. He survived from the accident with the plane in Dubai where a few days after he bought a ticket for the lottery. And yes obviously it was a winning ticket.. 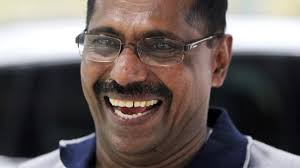 They started calling him the luckiest man in the world “: Mohammad Basheer Abdul Khadar, 62 year old Indian, as we said he survived from the terrible accident occurred last week at the airport of Dubai, but he also won the first prize of the lottery, pocketing a million dollars. ”

Khadar said that he always used to buy a lottery’s ticket before coming back to India and this time he won the full price of the Dubai Duty Free Millennium Millionaire lottery. In an interview at the Gulf News he said that God gave him a new life letting him survive and now he doesn’t want to waste this special gift. Now we just need to know if the special gift was the fact that he survived or winning the lottery.
Fammi sapere se inviati così vanno bene o se preferisci in un altro modo. Io comunque appena mi studio meglio tutta la cosa saprò metterli io direttamente. 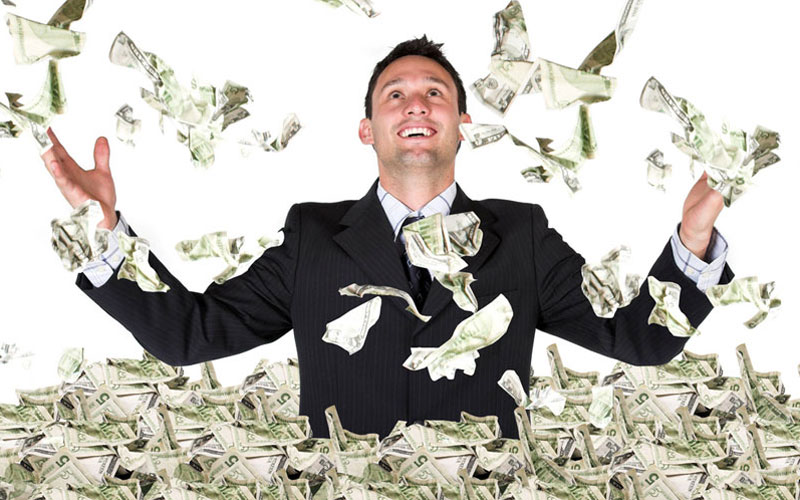 Previous “My mug shot is bad, use this”: the police arrested her shortly after
Next Horror dummy at the security checkpoint: fear (and lots of laugh) at the airport