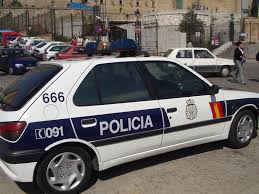 He pretends his abduction to ask 600 Euros to his mother, and got arrested.

SPAIN – A boy of 21 years was arrested in a little town on just outside Madrid with the absurd charges of fake his kidnapping. All of this just to ask to his mother a ransom of 600 Euros. A plan, said the police, “with which aimed to pay a debt.”

To arrest him there were men of the national police. The investigation began last Thursday when the mother of the young man went at the police station to report that she had received several messages in which they demanded the payment of a ransom of 600 € “if he wanted to see his son.” The last message instead reported the location and time for delivery the money. Obviously with the classic phrase: “Do not call the police, or your son will die”
The officers started immediately looking for the kidnappers : a few hours later they tracked the boy thanks to the movements reported from his mobile phone. Stopped in a city street, the young man told them that he was just released. Brought to the police station, it collapsed during the interrogation: too many information “vague and controversial” provided by investigators. So, under pressure, he has confessed his kidnapping “to repay a debt.” Result: he was arrested on charges of criminal simulation. ” 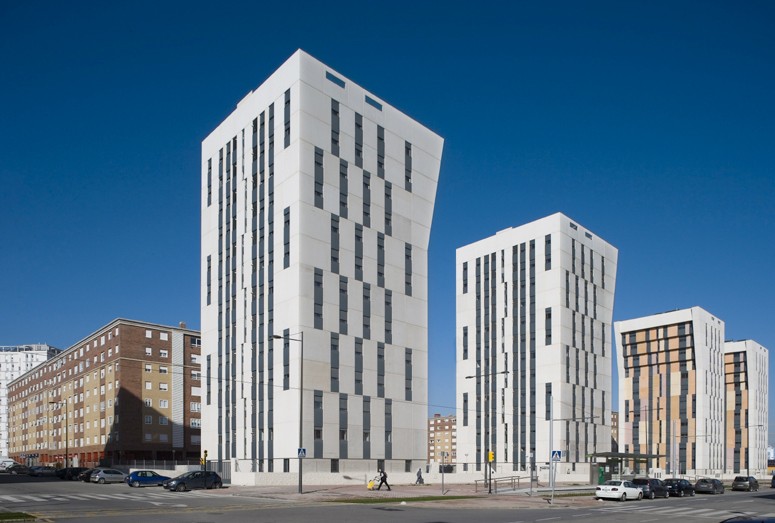 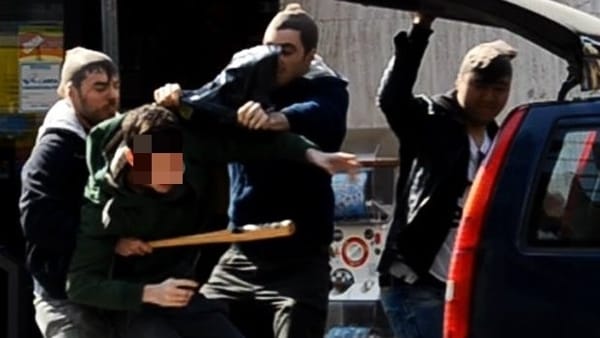 Previous Legendary lost nuke fount on the bottom of the sea
Next Hunter shoots the birds but hits the powerhouse: suburb in the dark