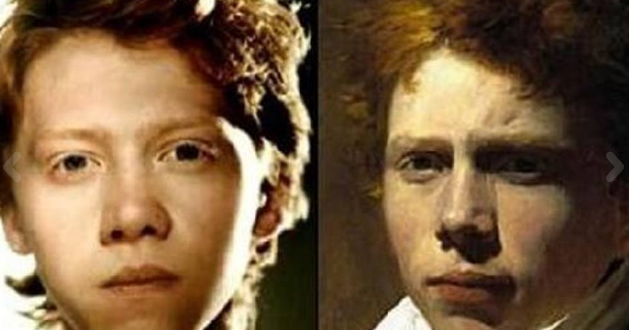 Have we discovered that famous people can time travel?

In this article you will see how Nicolas Cage was already famous in in the past and many, claims that he is the same person for centuries. Obviously we are joking but the resemblance is quite amazing. Star, VIPs, Celebrities call them as you want but all of them look like characters of the past. 15 Celebrities lived in the past, the curious thing is that some of the characters enclosed in the paintings were themselves famous though for quite different reasons.
From now on, when you go to visit an exhibition think about it and see if you can find some similarities with you or your mother or friends! Some are really identical as Bruce Willis, Nicolas Cage and John Travolta 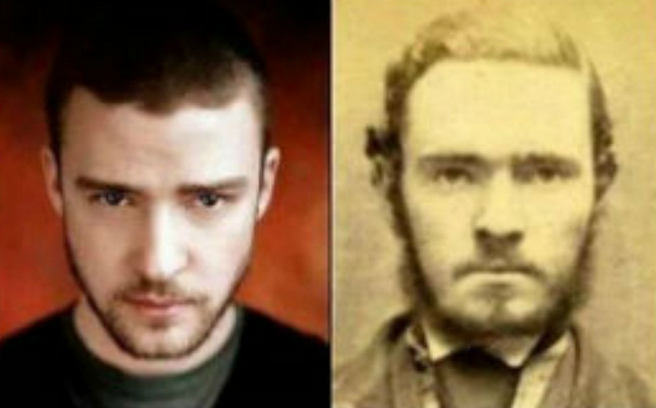 In this photo please take a look at the eyes of the gentleman and Justin Timberlake. And then dwell on the mouth.. They might be parents for what we know isn’t it? 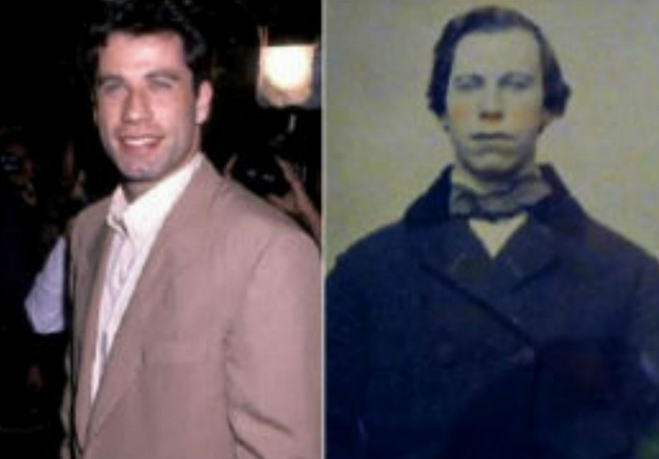 If young John Travolta was offered to star in a old film with costumes, set in the early 1900s, probably he would not agree, knowing in front of the cameras he would have been as in the picture on the right.

The king and Putin they shared very little, as politicians and statesmen. But look at their appearance, especially the eyes looks like empty the symbol of nothingness. 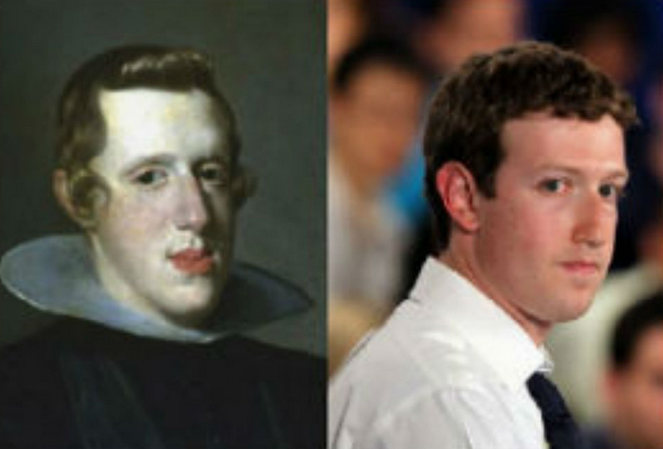 Zuckerberg, the inventor of Facebook, will not be particularly happy with the comparison, but all the features of his face are found on the face of Philip IV of Spain. 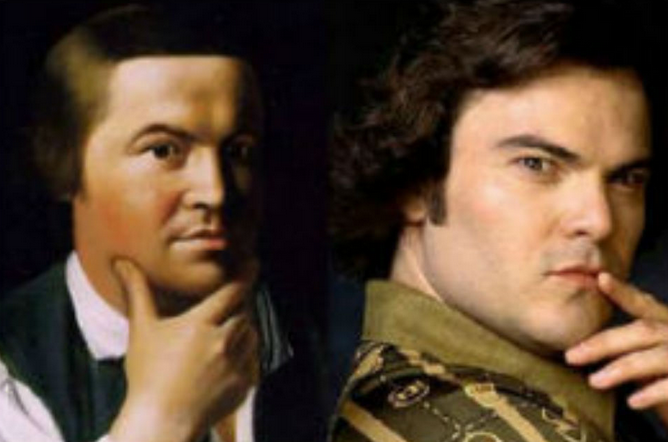 Revere, who immortalized the events of the American Independence war, it seems Jack Black while posing for a portrait in one of his many comedies 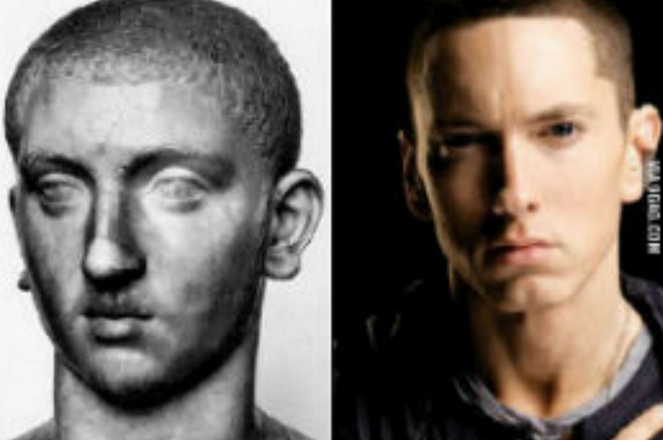 Emperor Alexander Severus was a very enlightened and far-sighted. Illuminated Eminem will above all stages, the spotlight during the video. In short, nothing substantial binds them, if not the face that seems photocopied, from the hair on the nose with oval eyes. 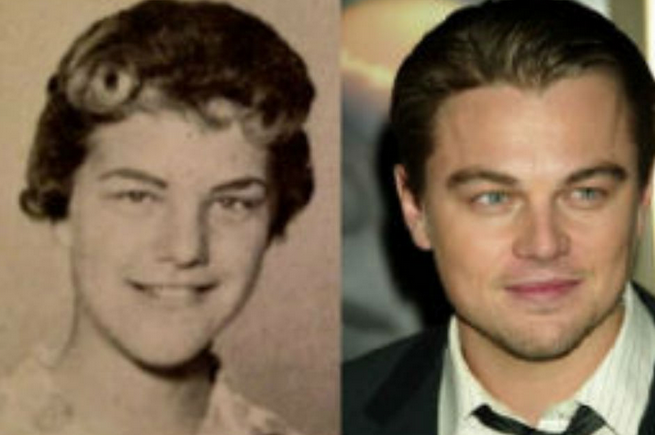 Or Leonardo Di Caprio has about 100 years and in his youth he took one of the first selfie of history, or that boy of the last century will be remembered for the extraordinary similarity to one of the most celebrated actors of the second millennium . 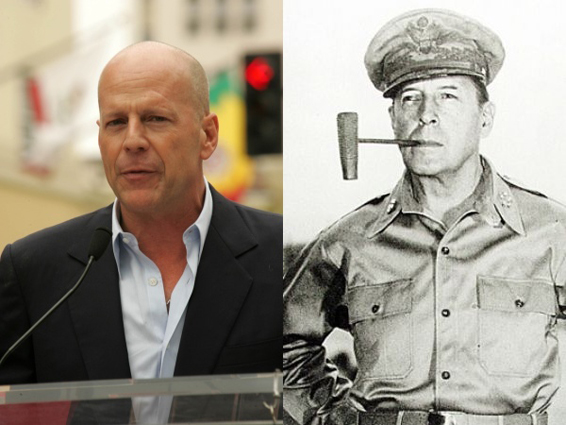 Here it is even the expressions very similar. It could be said that General Douglas Macarthur is the perfect double of Bruce Willis 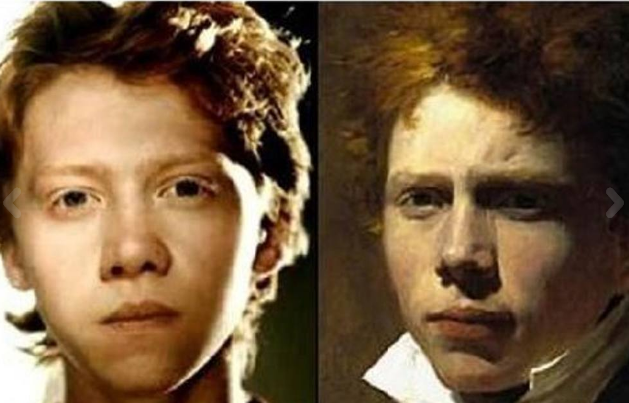 With Rupert Grint, Ron of Harry Potter, the similarity is with the painter and knighted Scot David Wilkie 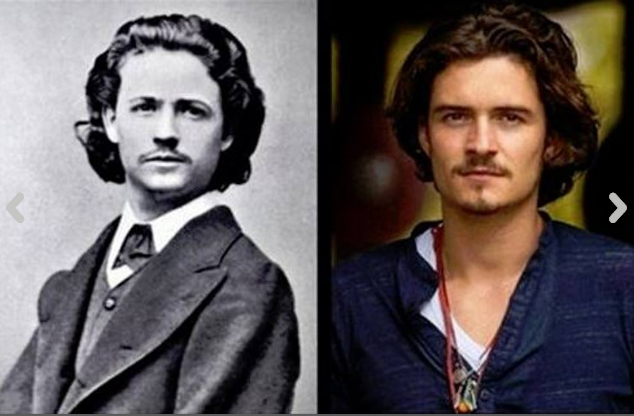 Even Orlando Bloom gets along quite well with age, or at least as a look-alike of the Romanian painter Nicolae Grigorescu (1838-1907)

Previous The Most Satisfying Video of All Time- Must See-You’ll Never Forget
Next 15 amazing things on Pablo Escobar that no one knows! See to believe!