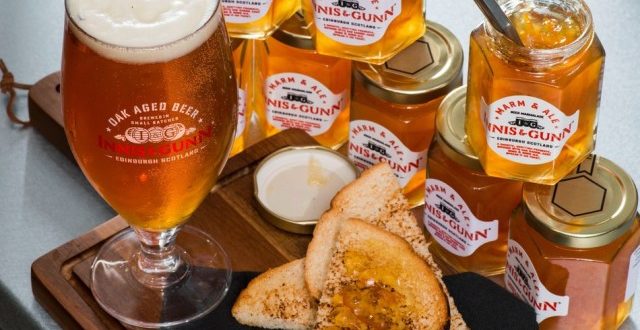 Here comes the new jam made with beer (with recipe )

The ingenious creation that made famous in the world an American woman.

Here comes the jam made with beer (with recipe ) 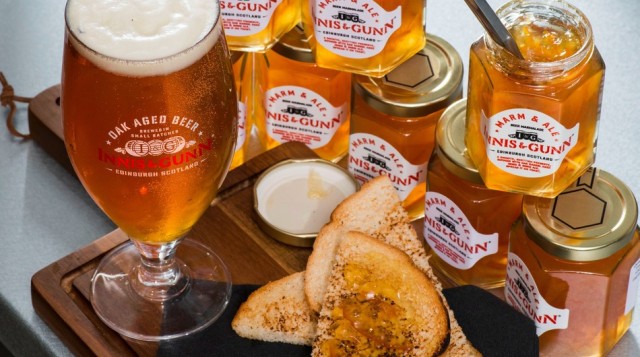 The ingenious creation that made famous in the world an American woman.

Leave a job as an archaeologist to work full-time in a company that makes homemade jams. It ‘s what  Nancy Warner did, and then she founded the company called Potlicker. 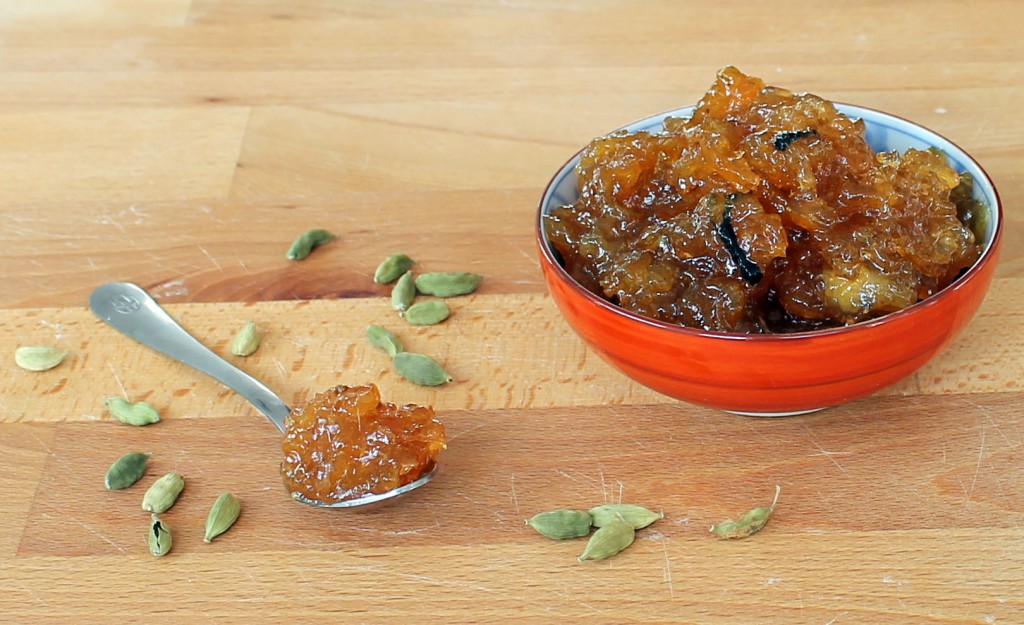 From here the brilliant idea that has made her famous around the world, creating a line of jams made with beer. All this came about by chance: one day Nancy had no more fruit to make jam, due to a particularly harsh winter, so she decided to try to use the beer.

After several experiments she succeeded in finding the perfect ingredients and today her jam as an high demand, enough to produce 3,000 cans a week. After the success of her beer jam had to create a headquarters for hes company, providing it with professional kitchens.

And it is possible to find this jam in different variations of beer: Ale, IPA, Stout and others. All jams are soft and the sweetest than the original beer, because they contain brown sugar. For more information you can the web site and chose your favorite.

To make jam craft beer will be needed:

First make soften the gelatin in a bowl with cold water.

Put a pan on the stove top and pour the beer and sugar.

Then add the isinglass after having squeezed well to remove excess water.

Bring to the boil to eliminate alcohol, after which lower the heat and cook the mixture for about fifteen minutes.

Now pour the jam into sterilized jars and seal it.

To sterilize the jars.

For this operation, we advise you to arrange the containers and lids in the oven at 110 ° and pull them out when ready jam.

To create the vacuum then just pour the mixture into jars, close them and turn upside down. Leave them in this position until they have cooled.

Now we just need to slice the bread and serve it together with the jam.

Previous In South Korea a bar whose main theme is the excrement
Next Historical photo you won’t believe that it is all true, are they fake or real?