Here comes the chocolate with meat

Invented by a nutritionist, he created the first chocolate bar with meat.

Who loves flavored chocolate already has several choices in stores. But a nutritionist in Auckland, New Zealand, decided to go further, creating the first chocolate with beef. The idea came from Mustafa Farouk, who has made everything real in collaboration with a traditional chocolate factory. The combination seemed to him perfect to mix meat proteins with the energy of chocolate sugar. 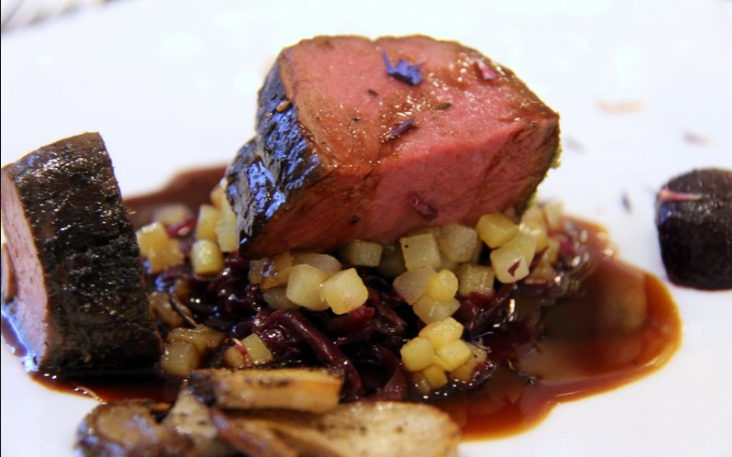 The preparation is not simple: what serves, first of all, is to transform the meat in what Farouk called “chocolate butter”, a treated stringy paste, which is then used in production of the real chocolate bar.

The taste in the end, is distinctly different from the traditional chocolate, although the taste of the meat is not felt in the final result. Those who have tasted, liked the chocolate with meat, and the product that at the beginning was supposed to be an experiment has become a successful commercial product.

Previous An ingenious idea of a Japanese food stylist: salads like cakes
Next The son of Pablo Escobar: “I’ll tell you how we lived. Today would still be alive if..