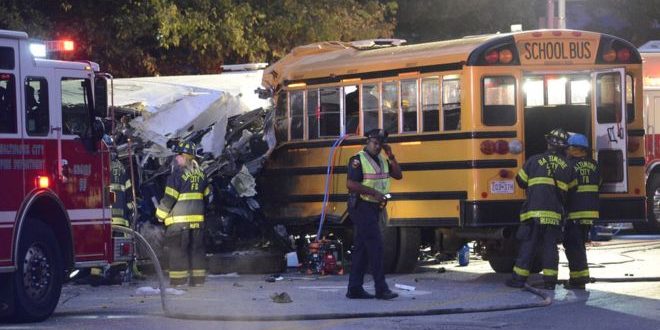 Bomb in a school bus

Epic fail for the CIA! They left a bomb in a school bus

The CIA forgets the explosive on a school bus after an anti-terrorism demonstration. 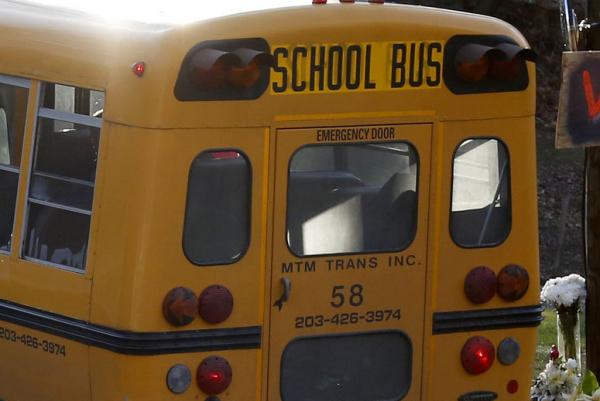 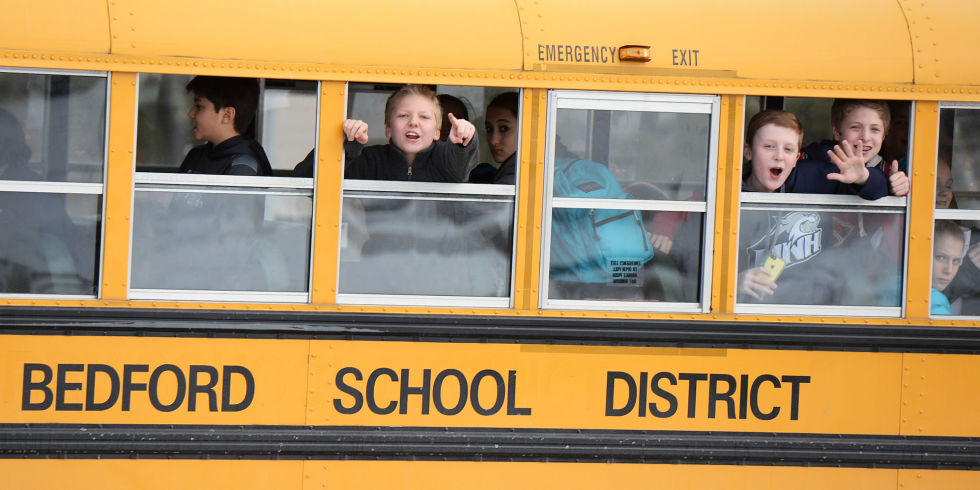 The school bus has turned for the city for at least two days, transporting students up and down the city before the driver noticed the explosive in the engine of the vehicle. 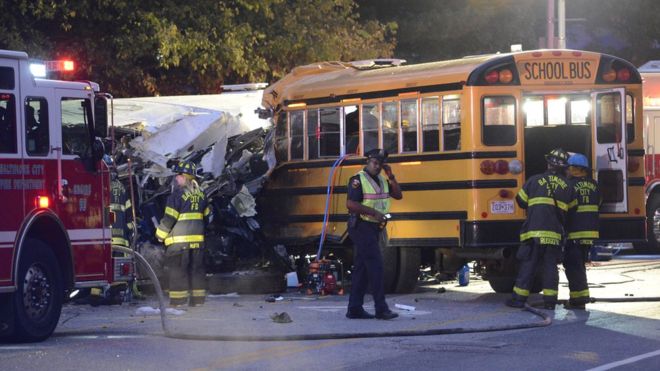 After the unusual discovery, the CIA issued a statement immediately where explained that ‘The children were never in danger because the explosives had no way of being triggered’. 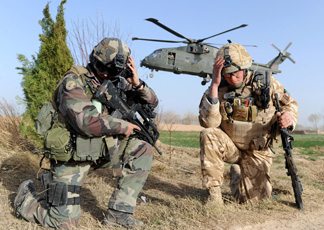 Despite the statement education program security has been temporarily suspended pending further investigation.